Skip to content
Previous Next
Sex Discrimination– it’s illegal so does it really exist in 2019?

Sex Discrimination – it’s illegal so does it really exist in 2019? 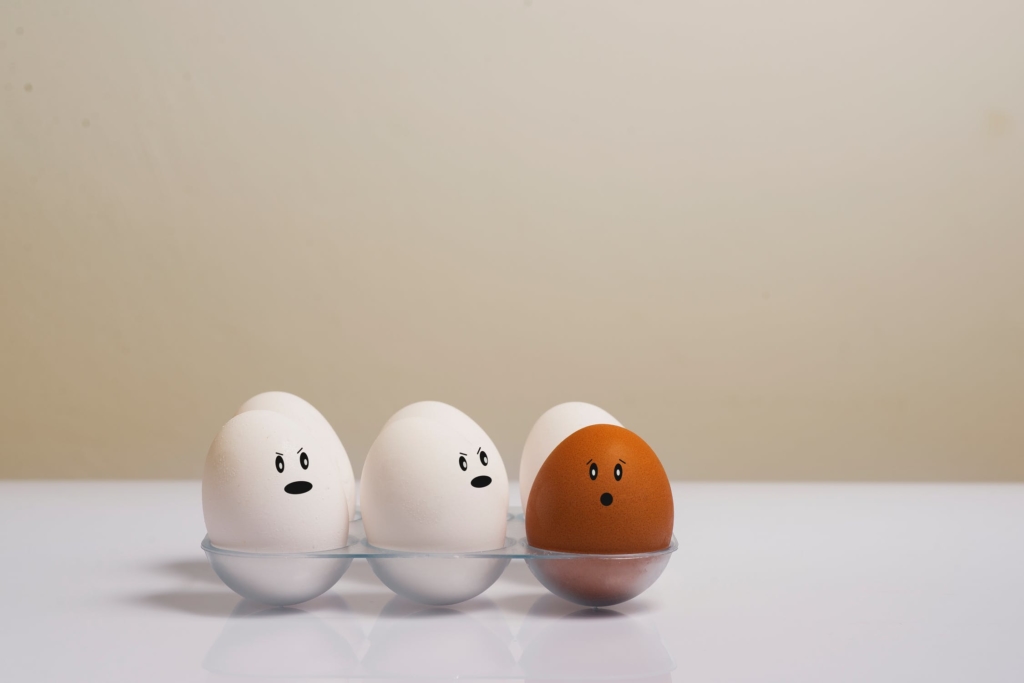 Yes – and it works both ways.  You may have read the recent case of a man who successfully sued Brewdog for £1,000 after he was stopped from buying its women-only beer.  (Ironically, the brewery had started offering discounts on a “pink” craft ale to anyone identifying as female at its bars, as part of a campaign to highlight the gender pay gap.)

So what could be construed discrimination?

How did you score? Let us know in the comments below!